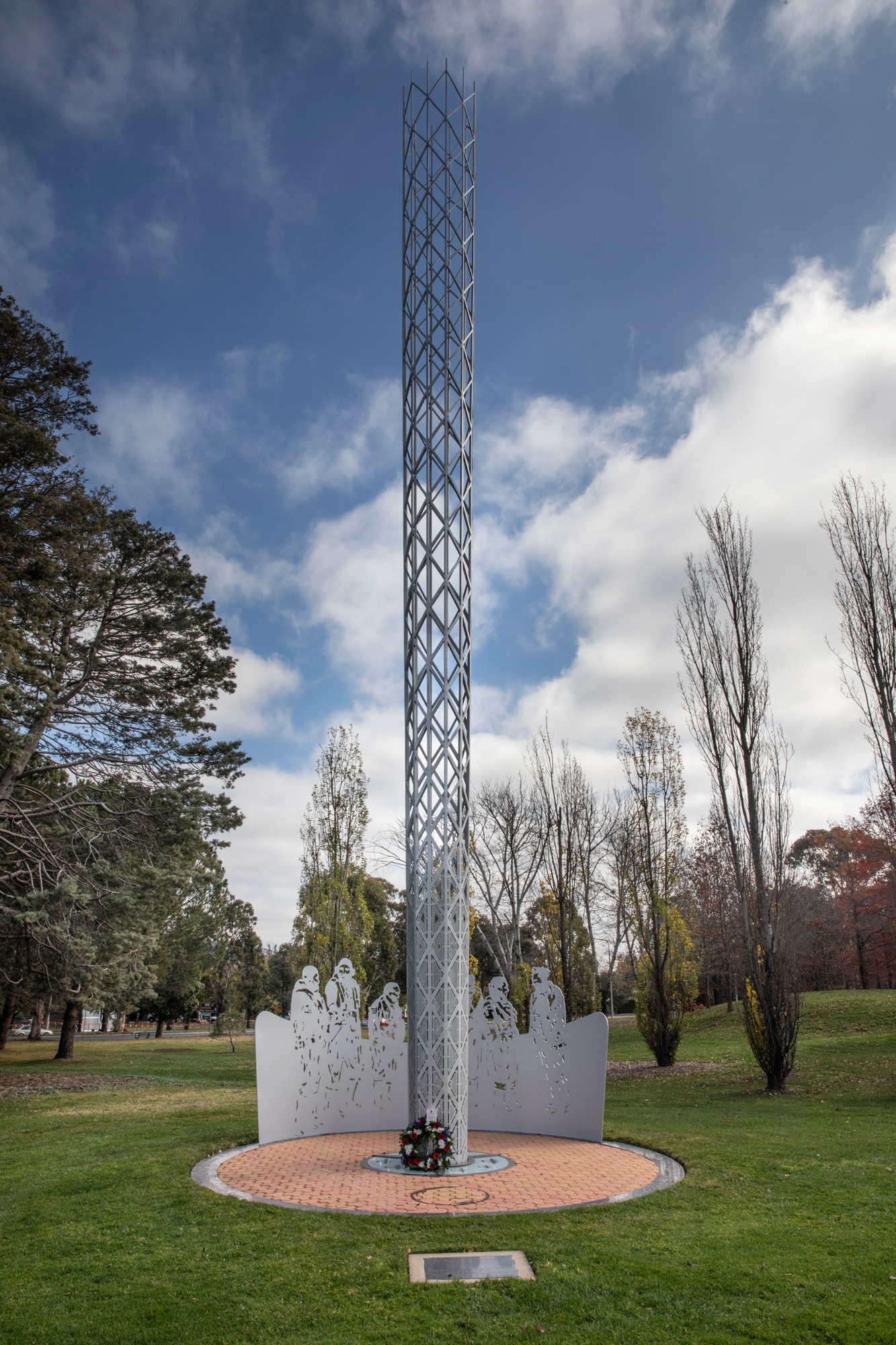 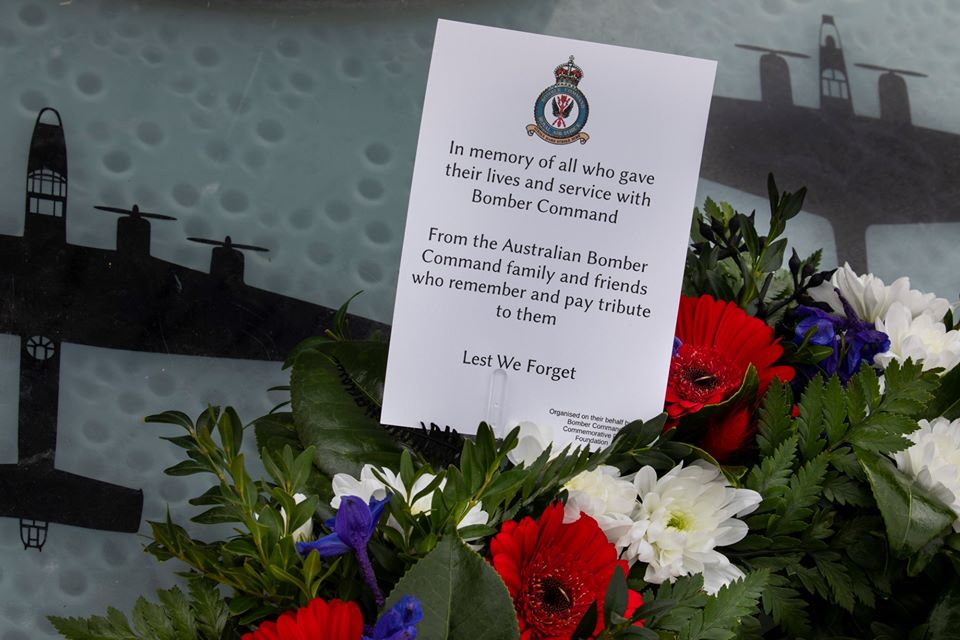 The Last Post ceremony, broadcast on Saturday, commemorated the service of Pilot Officer Frederick James Knight of 460 Squadron RAAF. This service was originally recorded during the 2019 annual Bomber Command commemorations.

We would like to thank the Australian War Memorial for their support in making the commemoration possible this year.

We look forward to seeing everyone at the commemorative ceremony next year as we remember the bravery, service and sacrifice of those in Bomber Command and also to celebrate 100 years of the RAAF in 2021.