Between 1942 and 1945, thousands of allied aircrew supported by ground support personnel fought at great cost in an enduring campaign. More than 55,000 allied aircrew of Bomber Command (Royal Air Force) lost their lives in the campaign. About 10,000 Australian airmen served with Bomber Command making up approximately nine percent of its strength. They served in Australian but also allied squadrons in RAAF or RAF uniforms. Of those 10,000 Australians, almost 3,500 Australians lost their lives.

The Service will commence at 11am.

Medals/Decorations may be worn. Wreaths/Books may be laid at the Memorial.

The RAAF Association will be hosting a morning tea for attendees in the Torrens Parade Ground Drill Hall immediately following the commemoration service at which attendees will also be able to view a small historical display.

Free parking will be available at Torrens Parade Ground for those attending the service. 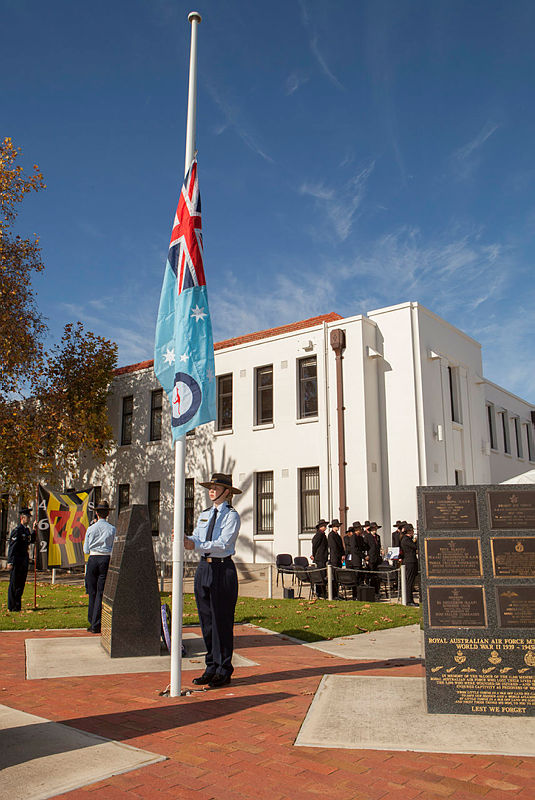